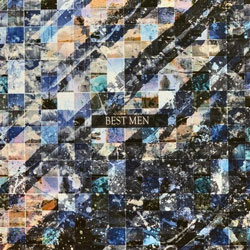 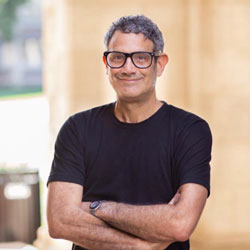 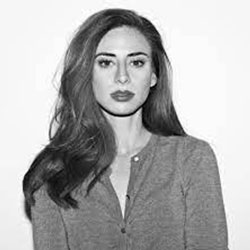 David Schuman’s prose chapbook Best Men simmers with questions about why people act the way they do at weddings. Over the course of five stories, Schuman introduces a diverse cast of unconventional “best men” who find themselves swept up in events beyond their control. At once surprising and suspenseful,  Best Men upends popular notions of wedding ceremonies, while also demonstrating the packed power of shorter stories.

David Schuman’s fiction, nonfiction, and reviews have  appeared in Fence, Catapult, Conjunctions, Southern Humanities Review, and many other publications. His work has been anthologized, most recently in Walking on Lava; Selected Works for Uncivilized Times, published by the Dark Mountain Project. He has received a MacDowell Fellowship and a Pushcart Prize and has had notable work listed in both Best American Short Stories and Best American Essays. He directs the writing program at Washington University in St. Louis.

JoAnna Novak's short story collection, Meaningful Work (FC2), won the 2020 Ronald Sukenick Innovative Fiction Contest and was published in August.  Meaningful Work is a stunning look at the labor of obsession and the industry of self-destruction.  In her lush, lyrical, and unflinching short fiction debut, JoAnna Novak examines the restless throb of desire amid the rote work of jobs and obligations, from the walk-ins of a New York banquet kitchen to the pier of Venice Beach. Fueled by jellyfish pad Thai and Necco wafers, Mountain Dew and Xiaolongbao, the characters in these stories defy boundaries and mores: In “MEMO 19,” a former anorexic, bored of recovery and her clerical job, invites an unparalleled act of sexual defilement and in “Rio Grande, Wisconsin,” a fleshly preteen fantasizes about Bill Murray on a family vacation to Wisconsin. Celebrating the grueling beauty of the shift and the ticking virtues of self-restraint, Meaningful Work is a pageant of formal experimentation, in fearless, glittering prose.

JoAnna Novak has published three books of poetry and a novel, including New Life (Black Lawrence Press) which was published in October. Her debut memoir Contradiction Days (Catapult) will be published in 2023.  Her work has appeared in The Paris Review, the New York Times, the Washington Post, The Atlantic, and other publications. She is a co-founder of the literary journal and chapbook publisher, Tammy.

This is an in-person event.  Masks are required for all attendees. Copies of the authors' books will be available for purchase and signing at the event, courtesy of Subterranean Books.  If you can't make the event simply place an order over the phone or online and we'll get a copy signed for you!