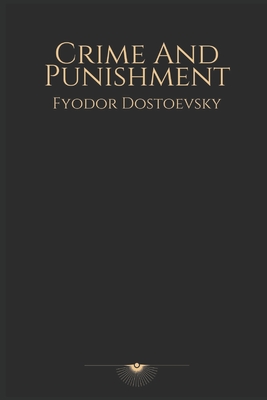 Fyodor Dostoyevsky, in full Fyodor Mikhaylovich Dostoyevsky, Dostoyevsky also spelled Dostoevsky, (born November 11 October 30, Old Style], 1821, Moscow, Russia-died February 9 January 28, Old Style], 1881, St. Petersburg), Russian novelist and short-story writer whose psychological penetration into the darkest recesses of the human heart, together with his unsurpassed moments of illumination, had an immense influence on 20th-century fiction. Written at the same time as The Gambler, Prestupleniye i nakazaniye (1866; Crime and Punishment) describes a young intellectual, Raskolnikov, willing to gamble on ideas. He decides to solve all his problems at a stroke by murdering an old pawnbroker woman. Contradictory motives and theories all draw him to the crime. Utilitarian morality suggests that killing her is a positive good because her money could be used to help many others. On the other hand, Raskolnikov reasons that belief in good and evil is itself sheer prejudice, a mere relic of religion, and that, morally speaking, there is no such thing as crime. Nevertheless, Raskolnikov, despite his denial of morality, sympathizes with the unfortunate and so wants to kill the pawnbroker just because she is an oppressor of the weak. His most famous theory justifying murder divides the world into extraordinary people, such as Solon, Caesar, and Napoleon, and ordinary people, who simply serve to propagate the species. Extraordinary people, he theorizes, must have "the right to transgress," or progress would be impossible. Nothing could be further from Dostoyevsky's own morality, based on the infinite worth of each human soul, than this Napoleonic theory, which Dostoyevsky viewed as the real content of the intelligentsia's belief in its superior wisdom.