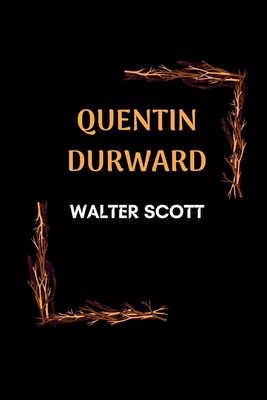 Quentin Durward is an archer who has left behind poverty in Scotland to join the Archers of the French King Louis's Scottish Guard and finds him-self involved in the medieval rivalry between Louis XI of France and Charles the Bold, Duke of Burgundy. The conflict starts when Louis incites the citizens of Li ge to revolt against Charles, and they murder Charles's brother-in-law, under the command of the bandit-captain William de la Marck. In the meantime, the Burgundian heiress Isabelle de Croye takes refuge at Louis's court, but Louis betrays her and decides to give her hand in marriage to the bandit-captain de la Marck. Quentin is appointed to be her personal guard on the journey to Flanders, and he is determined to prevent the treachery and earn the lady's love.