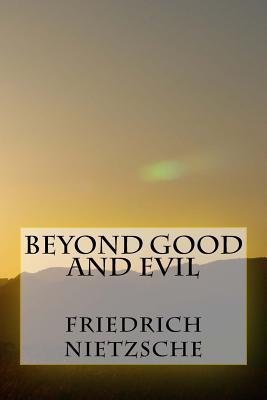 
Not in stock at store. Will, in most instances, ship from our warehouse in 7-10 days
Of the four "late-period" writings of Nietzsche, Beyond Good and Evil most closely resembles the aphoristic style of his middle period. In it he exposes the deficiencies of those usually called "philosophers" and identifies the qualities of the "new philosophers": imagination, self-assertion, danger, originality, and the "creation of values." He then contests some of the key presuppositions of the old philosophic tradition like "self-consciousness," "knowledge," "truth," and "free will," explaining them as inventions of the moral consciousness. In their place, he offers the "will to power" as an explanation of all behavior; this ties into his "perspective of life," which he regards as "beyond good and evil," denying a universal morality for all human beings. Religion and the master and slave moralities feature prominently as Nietzsche re-evaluates deeply held humanistic beliefs, portraying even domination, appropriation and injury to the weak as not universally objectionable.