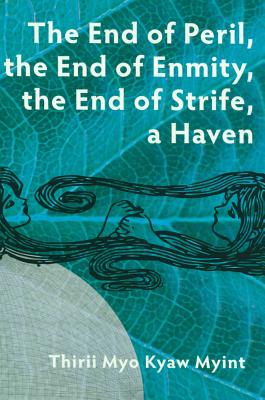 Fiction. An unnamed narrator returns to her ancestral home in an environmentally depleted harbor city with a baby in her care. She has escaped from what she calls the breach--the collapse of the climate-controlled domed city where she grew up. From a thread about the narrator's childhood, we learn that the breach was caused by the hysterical growth of the genetically-modified trees in the domed city, a growth which is spreading over the earth. From a thread about the history of the harbor city, we learn of an ancient war that was fought there. In the thread which follows the narrative present, there is a storm which floods the harbor city. The narrator's mother disappears and the baby falls ill. The narrator then journeys to city's river to preform the funeral rites for her mother and cure the baby. At the river, the three narrative threads come together.