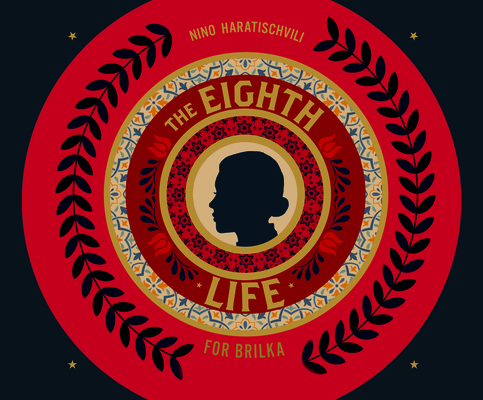 
Not in stock at store. Will, in most instances, ship from our warehouse in 7-10 days
At the start of the twentieth century, on the edge of the Russian empire, a family prospers. It owes its success to a delicious chocolate recipe, passed down the generations with great solemnity and caution. A caution which is justified: this is a recipe for ecstasy that carries a very bitter aftertaste...Stasia learns it from her Georgian father and takes it north, following her new husband, Simon, to his posting at the center of the Russian Revolution in St. Petersburg. Stasia's is only the first in a symphony of grand but all too often doomed romances that swirl from sweet to sour in this epic tale of the red century.Tumbling down the years, and across vast expanses of longing and loss, generation after generation of this compelling family hears echoes and sees reflections. A ballet dancer never makes it to Paris and a singer pines for Vienna. Great characters and greater relationships come and go and come again; the world shakes, and shakes some more, and the listener rejoices to have found at last one of those glorious old books in which you can live and learn, be lost and found, and make indelible new friends.