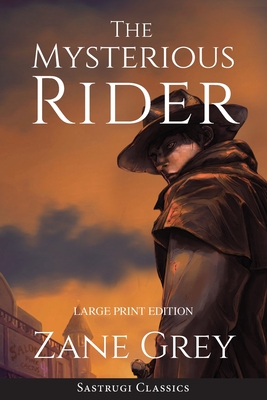 Will a father's love overcome his desire for justice?

The treacherous nature of outlaws, gamblers, gunslingers, and drunkards threatens the chances of mending a family broken by lies and greed. Bill and his sidekick arrive at the Belllounds Ranch, putting in motion a series of events to expose a disturbing controversy. They have to accomplish this without rousing any suspicion, building tension to thrilling levels.

"His face then was terrible to see. He meant murder."

Bill fled the ranch after he was accused of murder. The success of his grand scheme depends on keeping his past a secret. In a former life, he went by the name Bent Wade. He was the original owner of the Belllounds Ranch. His adopted daughter becomes caught between two feuding men when a mysterious rider intervenes.

Filled by the desire to reveal himself to her, Collie presents the biggest threat to his plans. However, Bent must remain unrecognized and expose the truth behind his partner's death. He has to strike a balance between his love for his daughter and his desire for revealing the truth.

Will Bill exact revenge on those responsible for bringing him so much misery before he loses his daughter?

Get your copy today