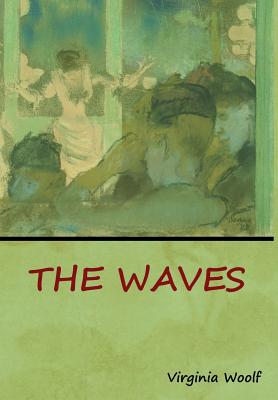 By Virginia Woolf
$23.34
Not in stock at store. Will, in most instances, ship from our warehouse in 7-10 days

The Waves is a 1931 novel by Virginia Woolf. It is considered her most experimental work, and consists of soliloquies spoken by the book's six characters: Bernard, Susan, Rhoda, Neville, Jinny, and Louis. Also important is Percival, the seventh character, though readers never hear him speak in his own voice. The soliloquies that span the characters' lives are broken up by nine brief third-person interludes detailing a coastal scene at varying stages in a day from sunrise to sunset.

As the six characters or "voices" speak Woolf explores concepts of individuality, self and community. Each character is distinct, yet together they compose (as Ida Klitg rd has put it) a gestalt about a silent central consciousness.

In a 2015 poll conducted by BBC, The Waves was voted the 16th greatest British novel ever written.