Beyond Biden: Rebuilding the America We Love (Large Print / Hardcover) 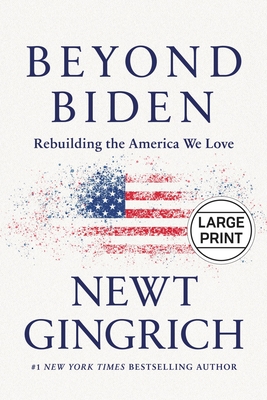 Beyond Biden: Rebuilding the America We Love (Large Print / Hardcover)


"Newt Gingrich's new book Beyond Biden reinforces his role as America's contemporary Paul Revere AND Ben Franklin combined with a wake-up call we all need to read."—Barry Casselman