As Old as Time: A Twisted Tale (Hardcover) 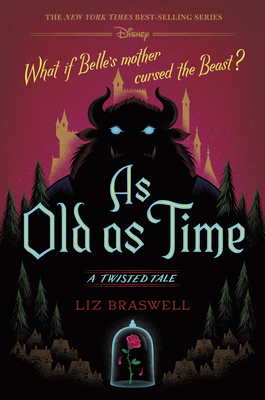 As Old as Time: A Twisted Tale (Hardcover)


May be on Backorder or may be Out of Print. May take a number of weeks to arrive if it arrives at all. We will confirm.
The 3rd installment in the New York Times best-selling A TWISTED TALE series asks: What if Belle's mother cursed the Beast?

When Belle touches the Beast's enchanted rose, memories flood through Belle's mind—memories of a mother she thought she would never see again. And, stranger still, she sees that her mother is none other than the beautiful enchantress who cursed the castle and all its inhabitants. Shocked and confused, Belle and the Beast will have to unravel a dark mystery about their families that is 21 years in the making.