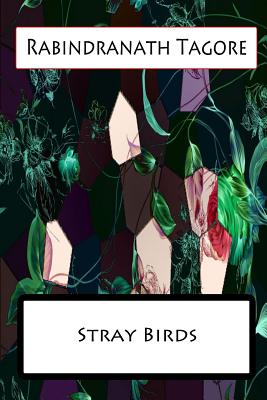 
Not in stock at store. Will, in most instances, ship from our warehouse in 7-10 days
Rabindranath Tagore, Nobel Laureate, was born on 7th May 1861 and was died in 1941.He was renowned poet, playwright, and novelist of the modern India. He was a Bengali Author who reshaped Bengali Literature and Music. He Penned 'Gitanjali', which is deeply sensitive, fresh and beautiful verse, after which he acclaimed the title 'Nobel Laureate'. He was the first non-European to get 'Nobel Prize' in Literature in 1913. He started poetry writing from his early age of eight years and published his first poetry collection under the name "Sun Lion "('Bhanushingho). Later he wrote his first dramas and short stories in 1877. He founded the 'Visva-Bharati University'. Gitanjali (Song Offerings), Gora (Fair-Faced), and Ghare-Baire (The Home and the World) are his best-known works. His verse, short stories, and novels were acclaimed for their lyricism, colloquialism, naturalism, and contemplation. Tagore has written two national anthems - 'India's Jana Gana Mana' and 'Bangladesh's Amar Shonar Bangla'. India's Jana Gana Mana' was adopted as India's national Anthem after Independence from British, and Bangladesh adopted 'Bangladesh's Amar Shonar Bangla' as National Anthem in 1971.