Zashville: Where Music Is Magic (Paperback) 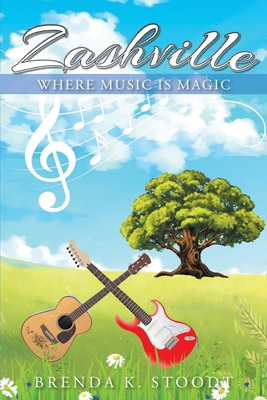 Zashville: Where Music Is Magic (Paperback)

Fifteen-year-old Leo Walker is an orphan and has lived most of his life at the orphanage. That is until he finds out he's a music mage-a person who has the gift to turn music into magic. Leo learns he comes from a secret place called Zashville. He must return there to study at a special academy for music and magic. It's also the only place he can learn the truth about what really happened to his parents.

In his search for the truth, its almost certain he will encounter the evil mage who wants to rid the world of music. Leo and his friends will have to rely on one another and their faith in the Lord to get them through.

Will Zashville be where Leo finally finds the place he belongs, or will returning there be the biggest mistake of his life?