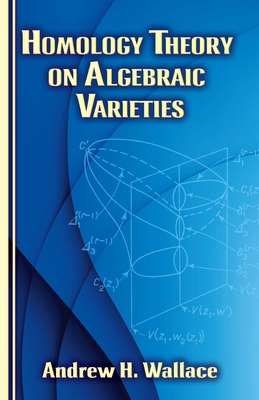 
May be on Backorder or may be Out of Print. May take a number of weeks to arrive if it arrives at all. We will confirm.
Concise and authoritative, this monograph is geared toward advanced undergraduate and graduate students. The main theorems whose proofs are given here were first formulated by Lefschetz and have since turned out to be of fundamental importance in the topological aspects of algebraic geometry. The proofs are fairly elaborate and involve a considerable amount of detail; therefore, some appear in separate chapters that include geometrical descriptions and diagrams.
The treatment begins with a brief introduction and considerations of linear sections of an algebraic variety as well as singular and hyperplane sections. Subsequent chapters explore Lefschetz's first and second theorems with proof of the second theorem, the Poincar formula and details of its proof, and invariant and relative cycles.