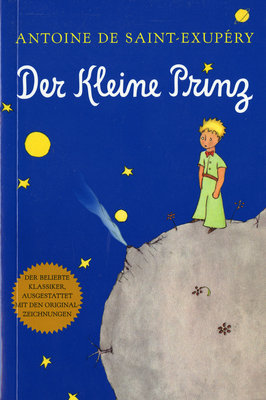 In 2000 Harcourt proudly reissued Antoine de Saint-Exupéry's masterpiece, The Little Prince, in a new edition with vibrantly restored artwork and a fresh translation by Pulitzer Prize–winning poet Richard Howard. As critics and readers across the country embraced this timeless tale for its purity and beauty of expression, Harcourt released uniform full-color foreign language editions for readers of all ages and nationalities to rediscover and cherish.