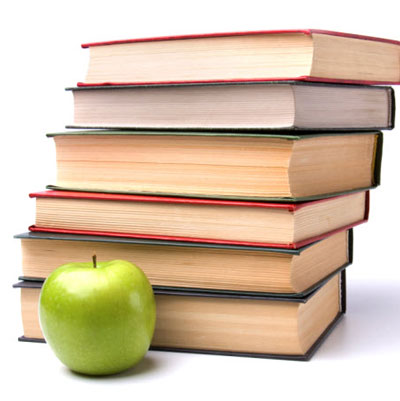 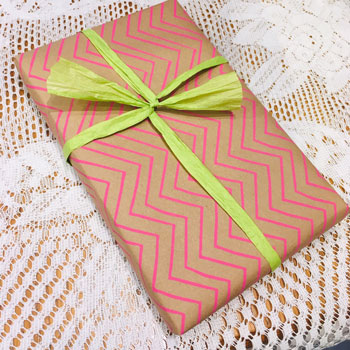 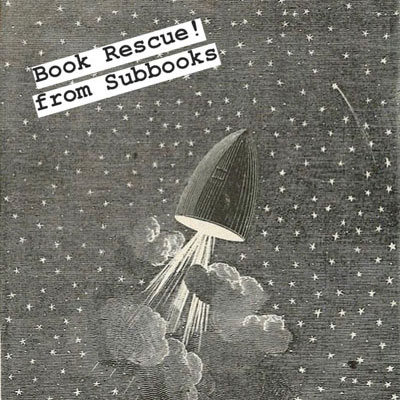 MO Secretary of State Jay Ashcroft wants to limit what books are available in public libraries banning “materials in any form that appeal to the prurient interest of a minor”.  That would appear to include books for adults.  The rule contains no definition of “prurient interest” but declares that no tax dollars can be used to purchase such books (the primary way libraries are funded—especially in rural areas.) 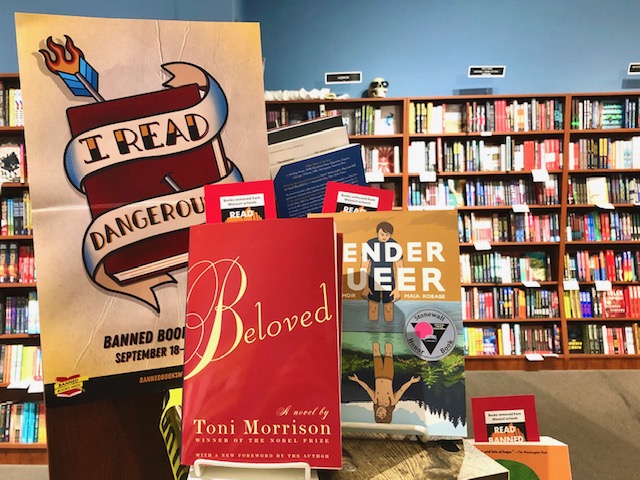 The vaguely-written rule also redundantly requires libraries to adopt policies on the age-appropriateness of materials (any library visitors noticed there are separate sections for Adults, Teens and Children already?), allows (encourages?) members of the community to challenge such designations and requires librarians to prevent minors from checking out materials their parents disapprove of (or is it that a parent has to approve a title in order for a minor to check it out—see, vague).

Essentially, this new rule stomps into the middle of what librarians do every day, questioning their professionalism in collection development while simultaneously requiring them to gate-keep what folks check out.  It is entirely a political move to pander to the most socially conservative elements of Missouri society.

The Missouri Library Association called the rule “an infringement on the professional judgment of librarians” and stated “this set of new rules for the most part represents an obtuse political effort to catch librarians in the act of being librarians, and to recast that spotlight in a malicious and libelous hue.”

The Missouri Association of School Librarians asked residents to “support libraries — public, academic, and school — across Missouri and provide feedback on this restrictive and harmful rule change.”

“This measure is restrictive and against the ideals that libraries uphold, including intellectual freedom and access to information. It is not in the best interests of Missourians, our library patrons, and our students,” the organization added.

A sliver of frequently banned and challenged books here

Comments may be submitted to the Secretary of State’s office via email at comments@sos.mo.gov or by traditional mail to Office of the Missouri Secretary of State, P.O. Box 1767, Jefferson City, MO 65102. Comments submitted via email must include “15 CSR 30-200.015” in the subject line.  Deadline to submit is December 15.

More From Our BookTok